Rebecca is a dedicated artist and teaching artist who feels lucky to be living her passion. She hails from a small New England town and has been involved in theater since she can remember. She holds a BFA in Musical Theater from The Boston Conservatory and an MFA in Acting from The American Repertory Theater at Harvard University. She has performed in NYC, regionally and internationally. Some career highlights include originating the title role of The Light Princess at The American Repertory Theater, performing in rep at The Moscow Art Theater, as well as on Broadway in the fully staged concert of The Visit starring Chita Rivera and choreographed by Ann Reinking, a childhood idol of hers. Rebecca is also a certified adult and kids yoga teacher. She teaches yoga and mindfulness in schools all over NYC as well as in the corporate work setting and has been featured on yogajournal.com. Rebecca is the co-founder of CRASH Theater Co. The company adapts and reminagines classic texts to give a fresh perspective for a modern audience. 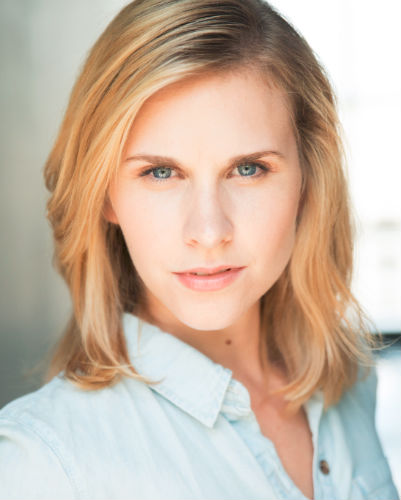