Reilly is very excited to be joining another fall season of SOOP as a set designer. Reilly has been a set painter with SOOP since 2011’s Rent, and has since worked on The Wizard of Oz (2012), Spring Awakening (2012), and started working as set designer for last year’s Seussical. Reilly has also had the pleasure of collaborating with Paul as a set painter for the Salesian Players’ West Side Story (2010), Bye Bye Birdie (2011), and Grease (2012), as well as Pelham Children’s Theatre’s Willy Wonka and the Chocolate Factory (2008), where he has continued to serve as a PCT Board Member since 2011. With degrees in architecture and design from both MIT and the University of Florida, Reilly works as an architectural designer at a firm in New York City. 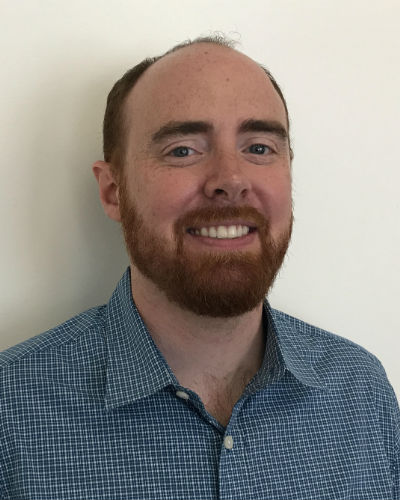