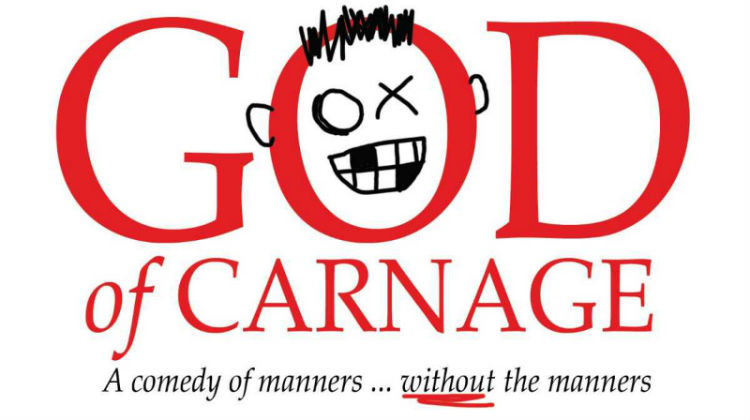 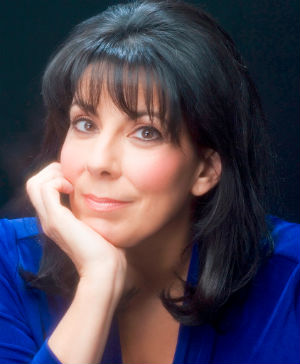 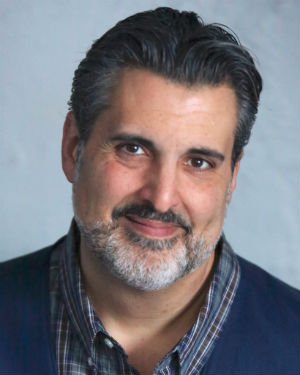 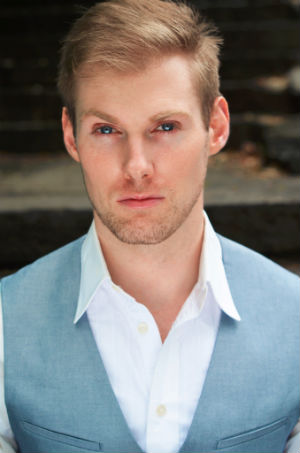 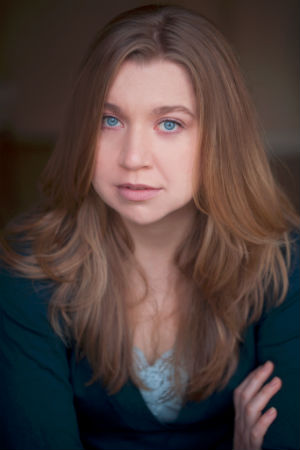 A playground altercation between eleven-year-old boys brings together two sets of Brooklyn parents for a meeting to resolve the matter. At first, diplomatic niceties are observed, but as the meeting progresses, and the rum flows, tensions emerge and the gloves come off, leaving the couples with more than just their liberal principles in tatters.

Winner of the 2009 Tony Award. “[A] streamlined anatomy of the human animal…delivers the cathartic release of watching other people’s marriages go boom. A study in the tension between civilized surface and savage instinct, this play is itself a satisfyingly primitive entertainment.” —NY Times. “Elegant, acerbic and entertainingly fueled on pure bile. It’s Reza’s sharpest work since ‘Art’.” —Variety. “Brutally entertaining…in another of Christopher Hampton’s exquisite translations, [Reza] cannily manipulates social observations that appeal to vast audiences and creates characters that bring out the best in actors.” —NY Newsday. “Reza has established herself as a master [of] magnificently constructed plays.” —Entertainment Weekly.