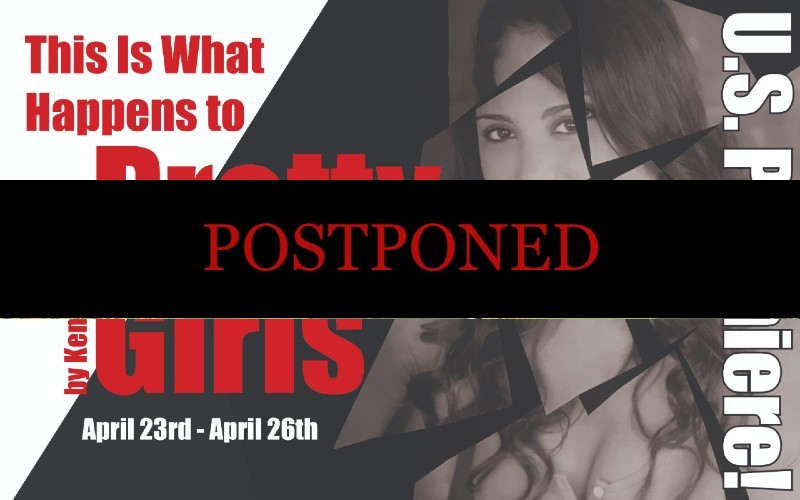 This is What Happens to Pretty Girls

An undergrad and a lecturer begin a precarious flirtation. Two co-workers go on a date that each remembers very differently. A long lost “bogeyman” returns to draw new blood from old scars. Eight bodies collide. Eight souls crisscross. Eight lives get entangled in a web of pain, shame and heartbreak. And the world as they each know it will never be the same again.

Millions around the world are being pulled into the #MeToo minefield and the Time’s Up tsunami. This is a redefining period in our history, with numerous victims of sexual assault and harassment finding their voices as survivors and warriors. Then there are the many, many voices that are never heard, stories never told, secrets never shared, truths never revealed.

THIS IS WHAT HAPPENS TO PRETTY GIRLS is one such story, with many sides, many secrets, and many truths, each one demanding to be told; a story of women and men who have not been liberated by the sea change; whose lives perch on the knife edge between damnation and deliverance. Playwright Ken Kwek (award-winning director of Unlucky Plaza) has conducted over 100 interviews, and drawn from true-life stories of sexual trauma and survival, to create a provocative, poignant and powerful piece of theatre for our times.