LouiseSOOP2020-06-02T15:40:08-04:00
Congratulations to SOOP’s very own Meredith Heller – Winner, best actress for the 2020 Roger Rees Awards; and to SOOP’s Jack Finegan, semi-finalist; we are so proud of both our students!  The Roger Rees Awards for Excellence in Student Performance is presented by Disney Theatrical Group (The Broadway League member) and the Broadway Education Alliance (Roger Rees Awards fiscal sponsor) in association with Camp Broadway LLC who serves as the program administrator and showcase producer. It is currently the only student award in the New York metro area that recognizes distinction in student performance and outstanding achievement in high school musical theatre programs. 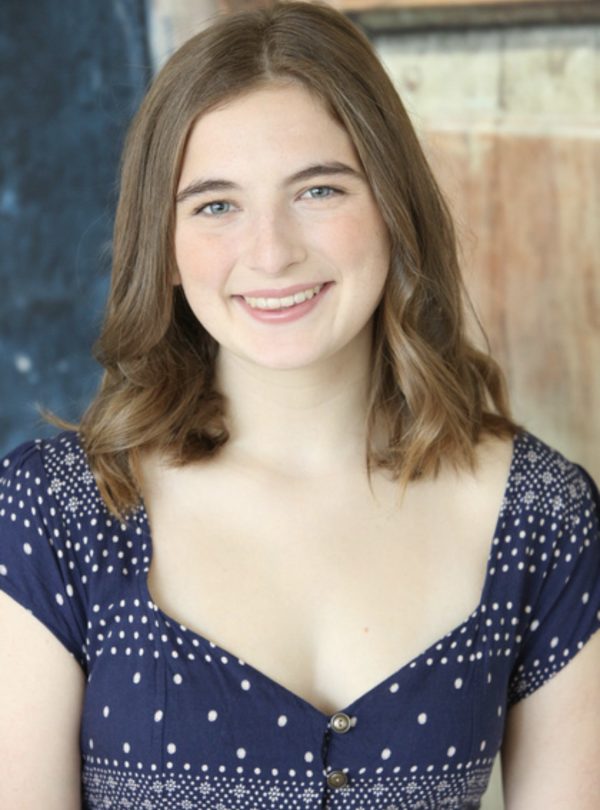 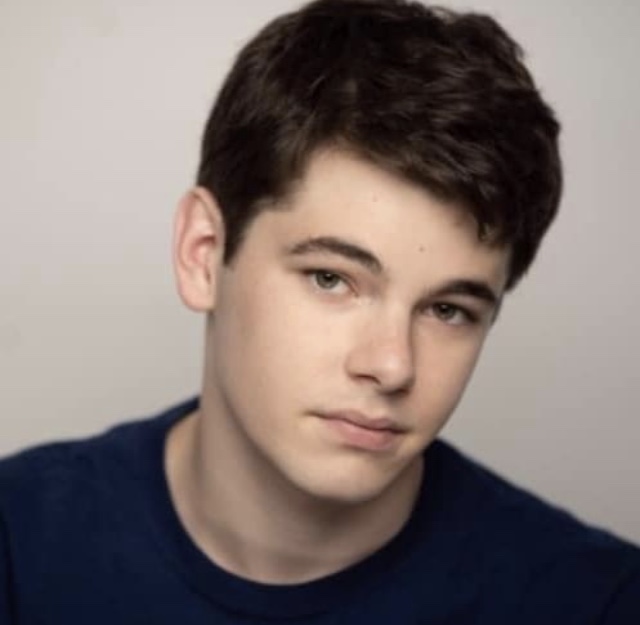